GERD is often called “reflux,” “reflux esophagitis,” or sometimes inaccurately referred to as a “hiatus hernia.” Gastroesophageal reflux is the term used to describe a backflow of acid from the stomach into the swallowing tube or esophagus.

Gastroesophageal reflux is a normal phenomenon. It typically occurs transiently after eating. GERD is the condition where the degree of exposure of esophageal mucosa to gastric contents is greater than normal. The most common symptom is heartburn but patients may have other symptoms as well.

Almost everyone experiences gastroesophageal reflux at some time. The usual symptom is heartburn, an uncomfortable burning sensation behind the breastbone, most commonly occurring after a meal. In some individuals, reflux is frequent or severe enough to cause more significant problems and to be considered a disease. When it reaches that point, it is a medical condition called GERD. So GERD isn’t just “something you ate.” It’s a real disease and a real problem for millions of sufferers.

Treatment options will vary with the symptoms, but can generally be broken down into three main categories:

We are the surgeons who pioneered the outpatient LapSleeve® procedure. We have performed this procedure, which is a variation of the vertical sleeve gastrectomy, on over 3000 patients. Our board-certified surgeons, physicians, and dietitians work in concert in a program tailored to your story.
Learn More 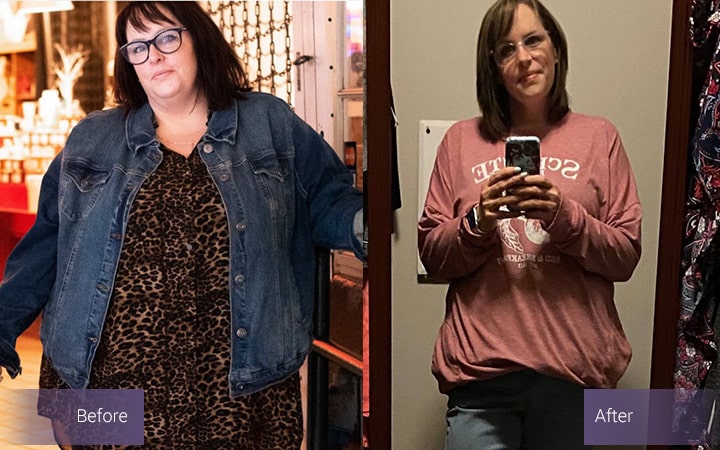