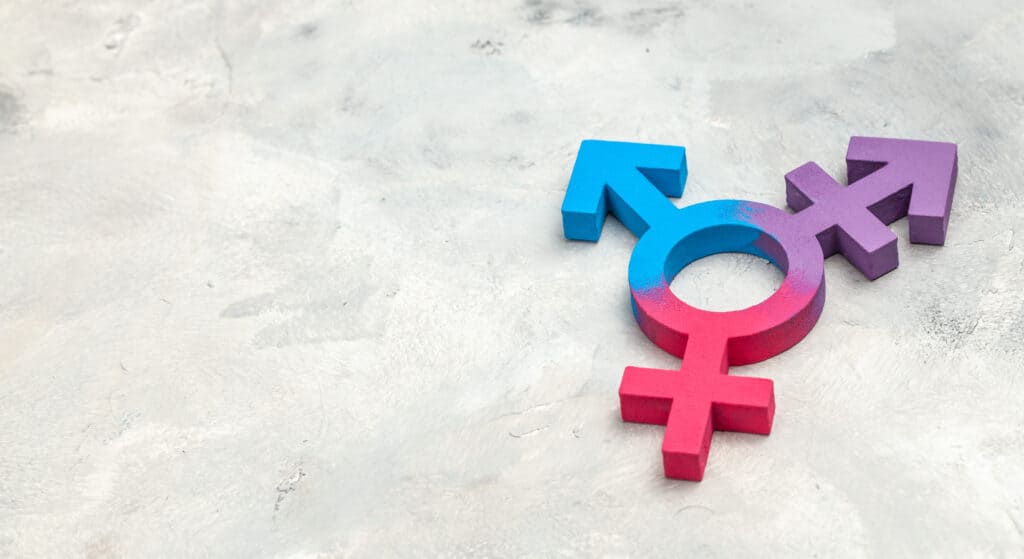 Full article including images of the healing process can be found on Dr. Won’s website here.

Female-to-male (FTM) chest wall reconstruction, or “top surgery,” is a gender-affirming procedure which involves removal of breast tissue and excess skin as well as repositioning and reshaping of the nipple-areolar complex (NAC). A variety of surgical techniques for transgender FTM chest surgery has been described. One well-described approach is the double incision mastectomy with free nipple grafts. The nipple-areolar complex is harvested as a full thickness skin graft. It can then be resized and repositioned to conform to a more masculine aesthetic. As there is little documentation regarding the healing process of free nipple grafts, it is common for patients to have many questions and concerns about “normal” postoperative recovery.

At the time of surgery, the original NAC is marked with a 25mm (approximately 1 inch) sizer and removed like a full thickness skin graft. It is then sewn into a new position, slightly lateral to the mid-chest along the inferior edge of the pectoralis muscle. The nipple graft is then fixed into place with a “tie-over” bolster dressing made of moist bacteriostatic gauze. This dressing prevents sliding or shearing of the nipple graft as well as prevents collection of blood or fluid under the graft. The bolster is left in place for 6-7 days, then removed in clinic. At this point, the nipple graft looks gray-brown but should have attached. Over the next 2 weeks, the top layer of the nipple graft will gradually peel off, leaving pink healthy nipple tissue underneath. Pigmentation to a typical brown color will occur over the next 1 year.

This scientific research article was published on 4/26/20 in Sage Journals by The American Journal of Cosmetic Surgery by Alvina Won, M.D. and E. Antonio Mangabut, M.D., titled “Free Nipple Grafts: What to Expect During the Healing Process.” 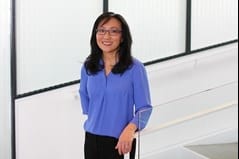 
Board Certified Cosmetic & General Surgeon
Get to know her

The American Society for Metabolic and Bariatric Surgery (ASMBS) calls... 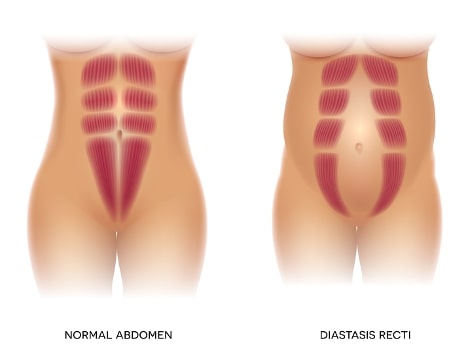 What is Diastasis Recti and What Causes it? By Dr.... 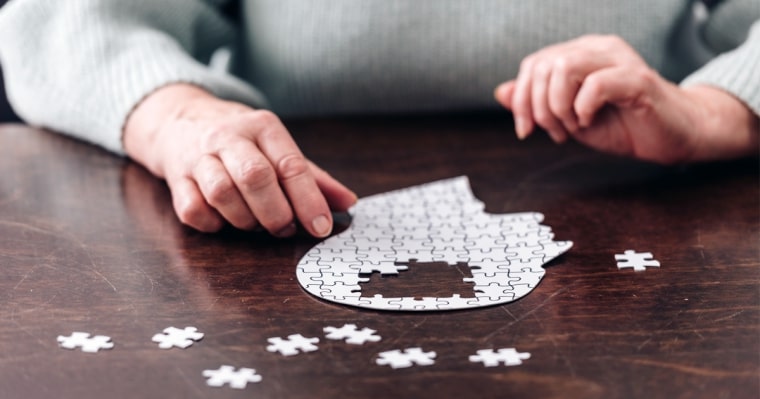 Being “enough” is an inside job. The inner workings of...

Published in The American Journal of Cosmetic Surgery: What to...